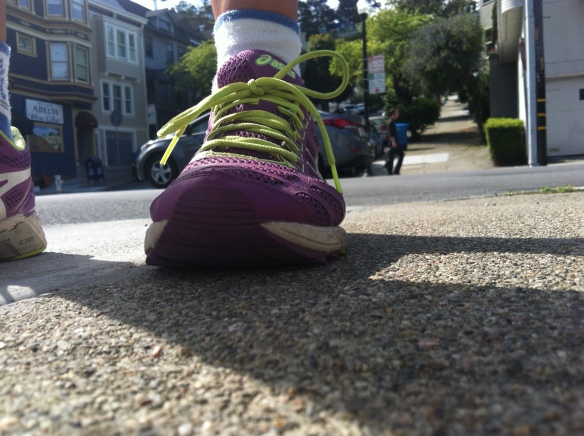 Where I’m staying in San Francisco is really close to The Golden Gate Park. As I’ve found everywhere, parks are [mostly] a runners heaven, and tend to be full of people doing all kinds of fitness-ey things. This one was no different; lots of walkers, runners, cyclists. OK, so there were also a lot of homeless people and people sat smoking weed, but this is San Francisco, where that seems to be normal pretty much all over.

If you know anything about San Francisco, it’s probably that it’s hilly. Now, when back in the UK, I didn’t mind hills really. I’d got used to running up them. I used to run home, which was up the top of a hill. I used to do hill sprints up Steep Hill in Lincoln (not easy, but I used to do them). I’m not as fit as I was, I’ve mentioned that before. I’ve not done as much running, and although I climbed a fair few mountains in New Zealand, it doesn’t mean they were easy (or that I enjoyed them). And I certainly didn’t run up any mountains in NZ (although I did run down one). Luckily for this temporarily lazy runner, the park is pretty flat.

So, I did a lovely little round route of 4 miles. From where I was staying, I ran down the hill (oh yes, I’m staying on a hill) to the park, through and round a bit of the park, then back up the hill. I hadn’t actually planned on running back up the hill, but I was nearly at 4 miles and I needed to get to a round figure on my runkeeper stats. I’m sure most runners can identify with this slight OCD-ness.

The famous San Francisco fog was around this particular morning, but there was also a bit of sunshine. But not too hot. Perfect for running really. I’d not run for probably about a week, and I’d been a bit lazy in Auckland and dipped out of going for a run with Ross one morning, and so really had to force myself to go here, but once I’d got going I remembered why I loved running. It felt great and I just enjoyed the pure beauty of running in a new place, not really knowing where I was going, just enjoying the new views and surroundings.

Whenever I run in a place with a lot of other people, especially people going the other way, I always feel tempted to high five them. I thought about it a lot on this run. I was in America after all, surely out of all the places I’ve been, this is the place for it? But, I chickened out, despite feeling mildly hyper/giddy/hysterical (it’s those endorphins you know) as everyone coming the other way just looked SUPER serious. Still should have just done it. I did chat to a bloke who offered to take my picture when he saw me taking a selfie after I’d finished. He then told me about some more trails up in the hills where there was poison oak. Not sure there was the need to lift his shorts up to show me where it had got him, but hey, this is San Francisco. Everything and anything goes.

I’m still surprised I can run 4 miles. I feel like I’ve hardly run at all over the last few months, so I’m glad there’s still something left in there. I feel really quite unfit so it’s always a nice feeling to have churned out just over 4 miles quite easily (including ending a run on a bloody steep hill). As I come to the end of my trip, I CANNOT wait to ramp it up now. I’m chomping at the bit. I do need to sort out my damaged shoulder though, but hey, I can still run, and that’s enough for now. 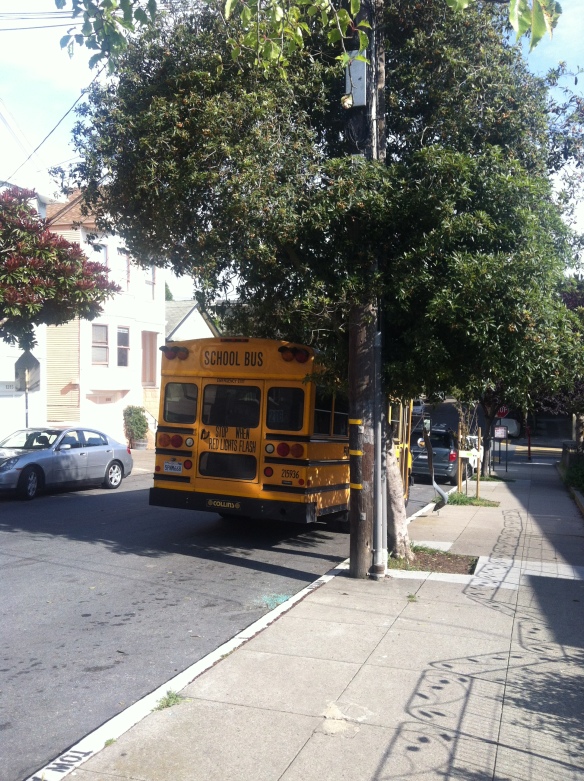 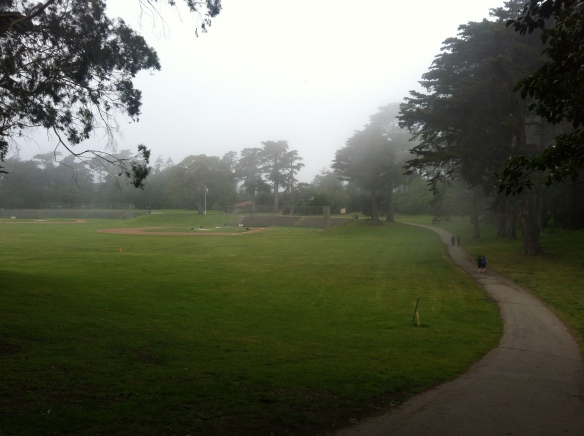 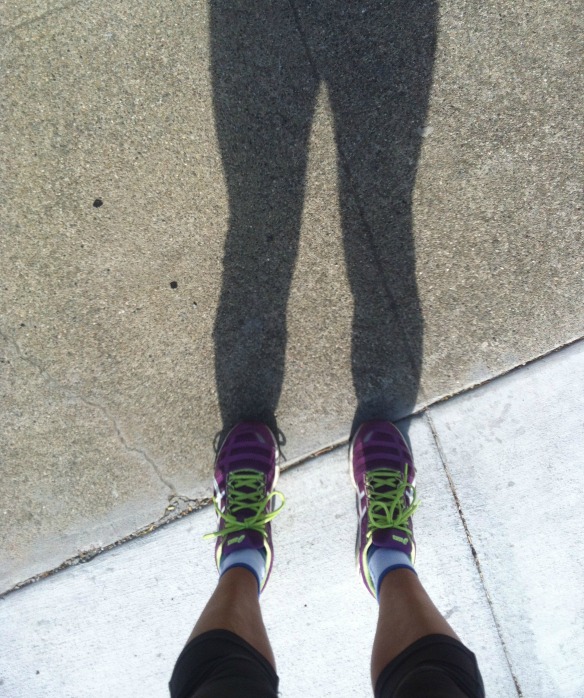