Talking about Great Things, I nearly forgot to blog about the Great Ocean Road. Near Melbourne, it’s a 150 mile stretch of road to the West of Melbourne. It was built by returned soldiers and dedicated to soldiers killed in World War 1, making it the world’s largest war memorial. It’s also incredibly scenic, which is probably the main reason why people go.

There’s loads of different ways you can visit. Hire a car or a campervan, Camp along the way. Stay at hostels, B&B’s or hotels. Drive it all in one day, just stopping off every now and then, or take your time. Or take a tour. Do a google search and there’s millions of tour companies offering trips. I decided to take a two day tour with a company that my friend Moz went with about a year ago. They do the road back to front compare to a lot of tour groups, so they don’t hit all the spots at the same time as millions of other buses. Perfect for me, who’s not a huge fan of organised tours or being herded along like a sheep.

There’s not a huge amount to say about the GOR. It’s one of those things you have to do. It’s beautifully, stunningly scenic, and filled with wildlife. I saw kolas, emu’s, echidnas and roos in the wild, as well as all the funky birds in Oz (you know, the ones with the cool hairdos). If you’ve ever driven Chapman’s Peak Drive in South Africa, it reminded me of that (CPD is classed as one of the most scenic drives in the world, and I was lucky enough to do it back in 2011).

Rock formations, amazing beaches, rainforest, wildlife, the lighthouse from ‘Round the Twist’; it was all there. I think photos can show more than I can try to explain. 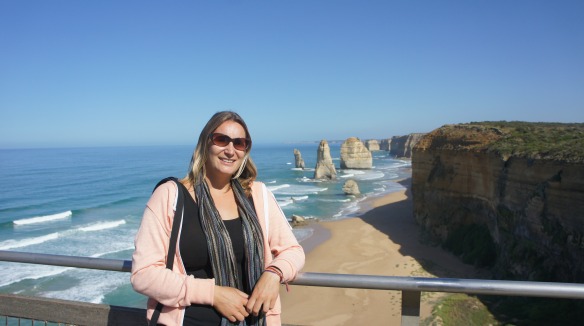 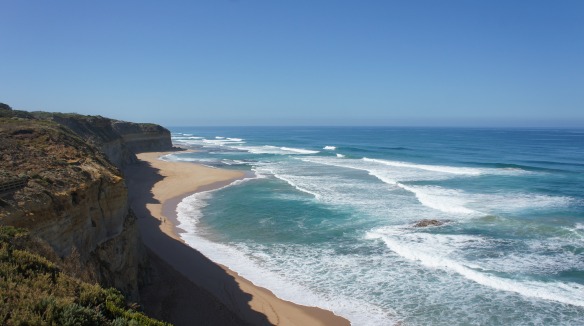 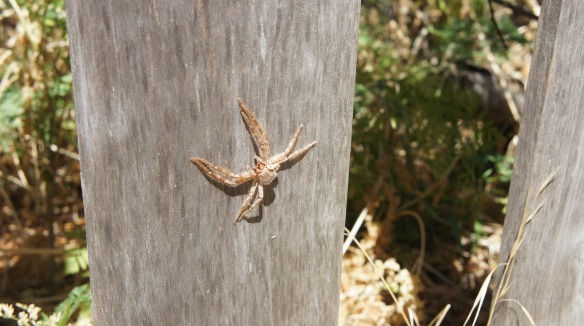